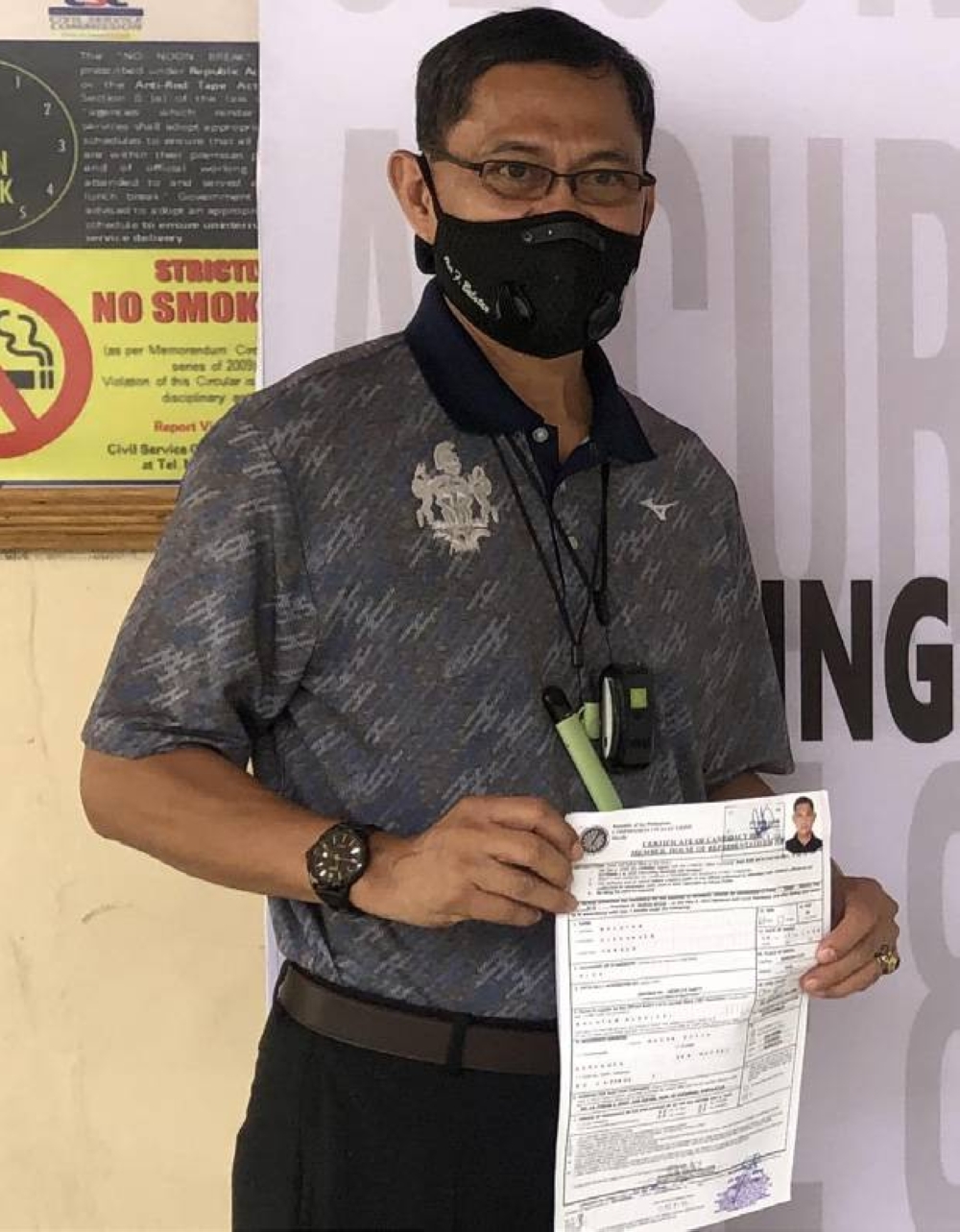 (The Manila Times) AN information technology executive, a former chief of the Philippine Charity Sweepstakes Office (PCSO) and a former movie actor were among incumbents and wannabes from Nueva Ecija province who filed their certificates of candidacy (CoCs) last October 8, the deadline for the filing of the document.

Google and Facebook contractor Larry Soriano Ponce filed his CoC for mayor of General Natividad town together with his party mate Emelita Manahan, who is seeking reelection as vice mayor.

Ponce, a farmer during his childhood, said he would want to help farmers in his town as he knew how hard it was when he was one.

As Austech Construction Corp. president and general contractor, he put up the system integrator of Australian Telstra that builds and operates telecommunications networks for local voice, mobile phones and internet connection, among others.

During the filing, Ponce was seen accompanied by Nueva Ecija Gov. Aurelio Umali.

Then, Umali proceeded to the provincial Commission on Elections office where he met his would-be rival for the gubernatorial seat, Palayan City Mayor Adrianne Mae Joson Cuevas. 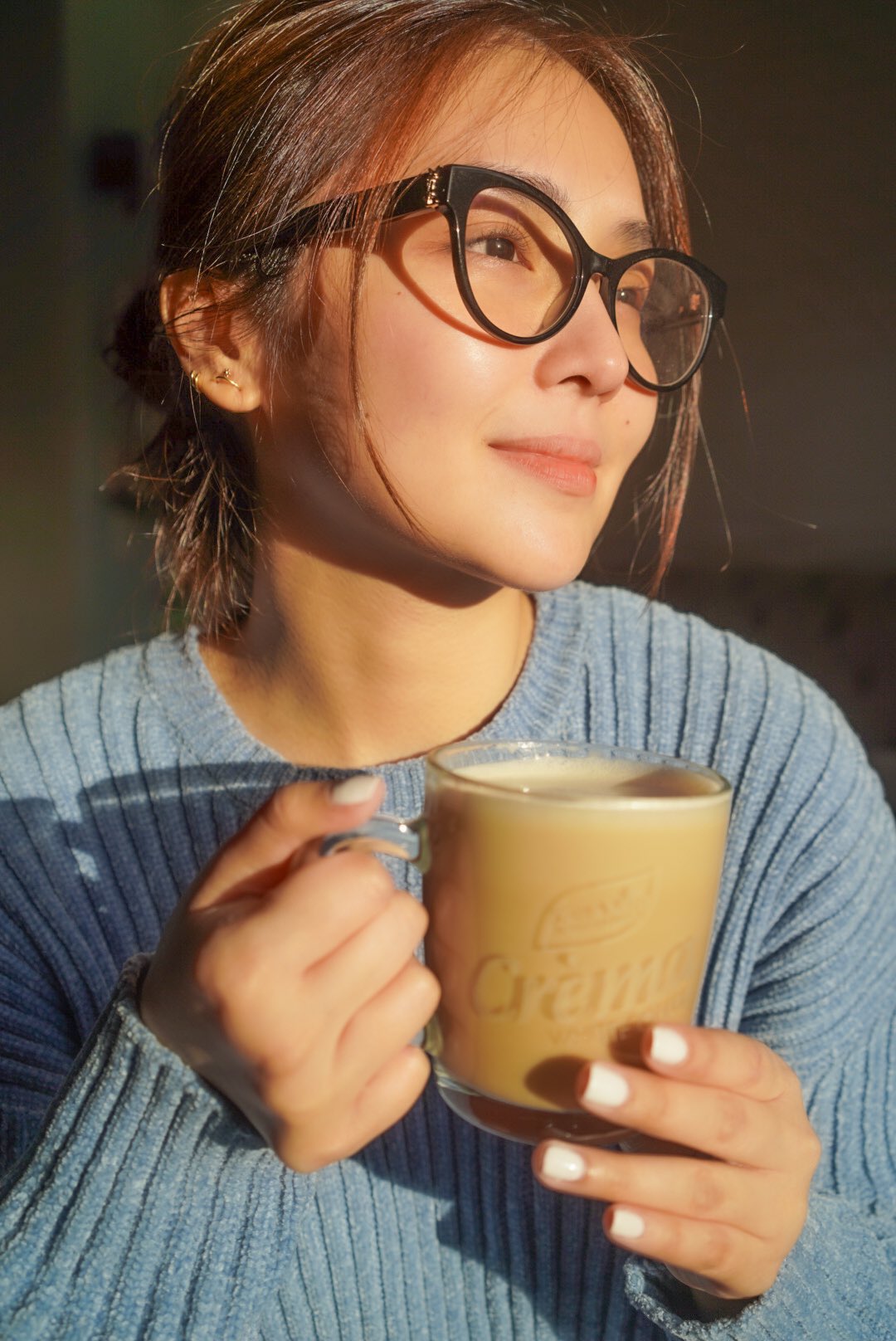