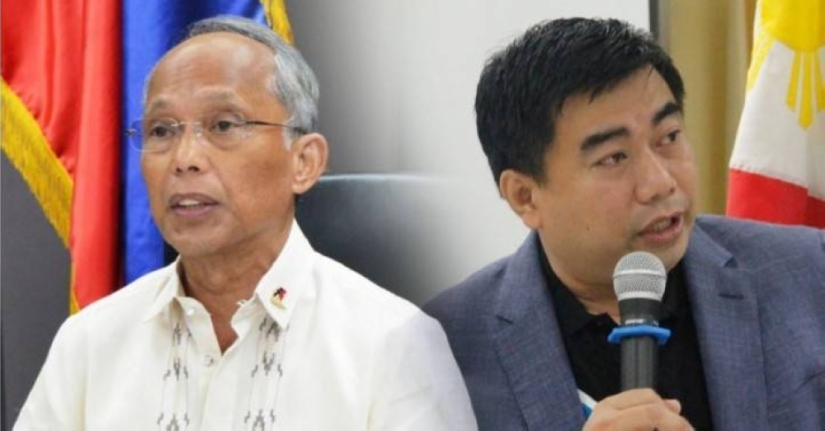 (The Manila Times) THE ruling Partido Demokratiko Pilipino–Lakas ng Bayan (PDP-Laban) on has reiterated its full support for the presidential bid of Sen. Christopher Lawrence “Bong” Go, a day after Davao City Mayor and vice presidential candidate Sara Duterte-Carpio formalized her alliance with ex-senator Ferdinand “Bongbong” Marcos Jr. for the May 2022 elections.

Lawyer Melvin Matibag, secretary general of the PDP-Laban led by Energy Secretary Alfonso Cusi, made the statement on Wednesday after Duterte-Carpio admitted seeking the support of PDP-Laban, the political party of her father, but rejected their tandem.

“We respect the decision of Mayor Sara Duterte. But the PDP has its alliance with PDDS among others. Our Alliances are strong and our leaders’ and members’ discipline, spirit, and morale are high,” Matibag said in a statement.

“We have towed the line and will support the candidacy of Senator Bong Go for president and President Rodrigo Duterte for senator,” he added… Read More