The popularity of American Football in Asia is low. However, it is still considerably high among Filipinos who watch a lot of television content from America. Filipinos are also a sports-loving nation. In trying to keep up with the exploits of their sports stars abroad, they come in contact with different sports content from the US and beyond.

The PAFL weekly odds are similar to NFL week 7 odds. They provide entertainment to Filipinos and keep the interest in American Football alive in its little way. Many Filipinos are huge fans of NFL teams, but finding a local league they can call their own is far more thrilling… Read More 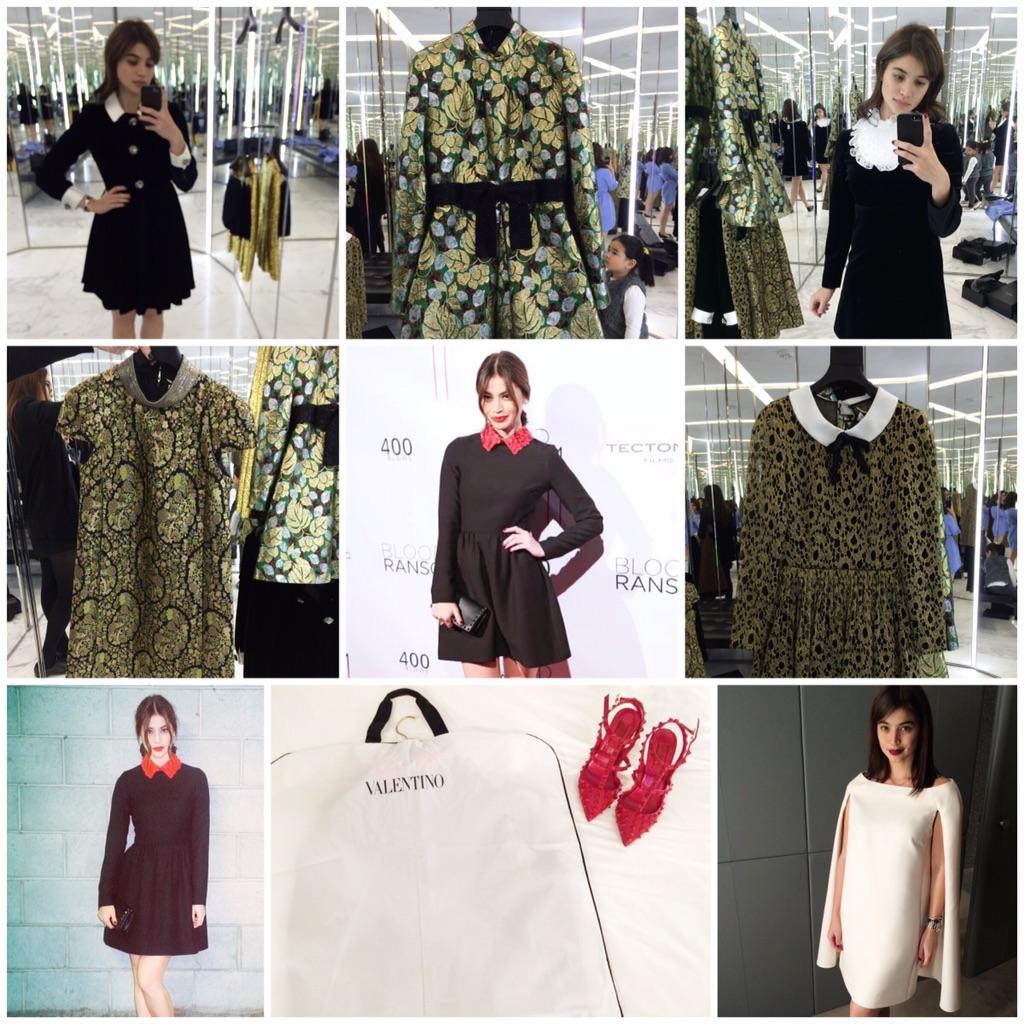