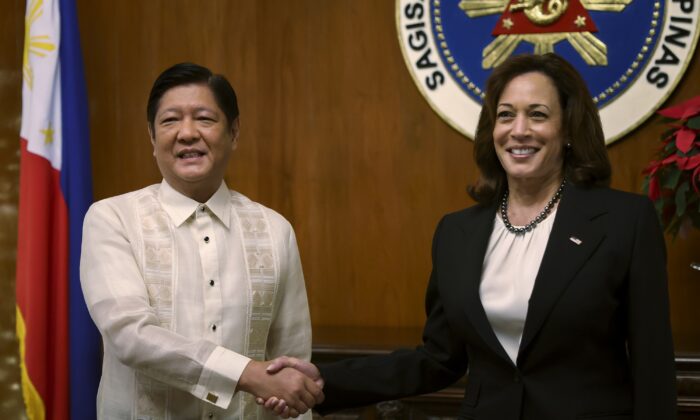 The funding will help the Philippines increase its capacity and capability to counter illegal fishing, improve maritime domain awareness, and provide search and rescue efforts, including in the South China Sea, according to a fact sheet issued by the White House.

Harris made the announcement during her visit to Palawan, a remote Philippine-controlled island in the South China Sea. She became the highest-ranking U.S. official ever to visit the island.

“The United States and the broader international community have a profound stake in the future of this region. America’s prosperity relies on the billions of dollars that flow through these waters every day,” Harris said in a speech.

“As an ally, the United States stands with the Philippines in the face of intimidation and coercion in the South China Sea,” she said aboard the Philippine Coast Guard ship… Read More 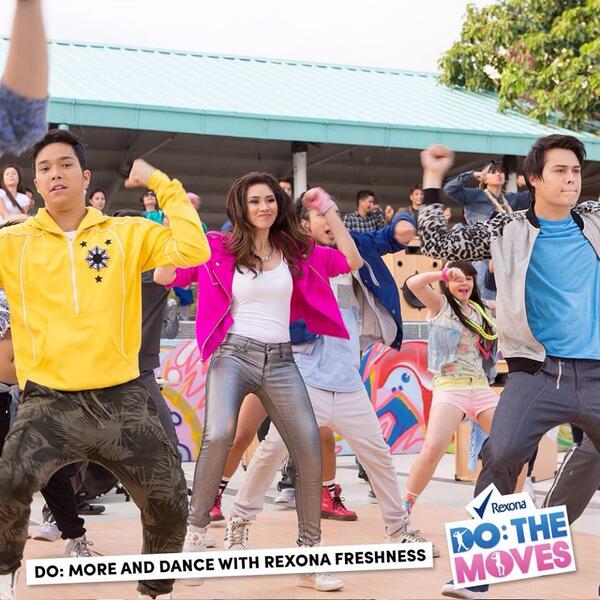