Revilla, who appeared to have mistaken Magellan for Filipino hero Lapu-Lapu, claimed in his Facebook post that the Portuguese explorer is a hero during the commemoration of the 500th anniversary of the Battle of Mactan.

He immediatly issued an apology over what he said in his Facebook post and said: “I apologize for the earlier confusing post on our celebration of Lapu-lapu’s victory in Mactan 500 years ago.”.. Read More 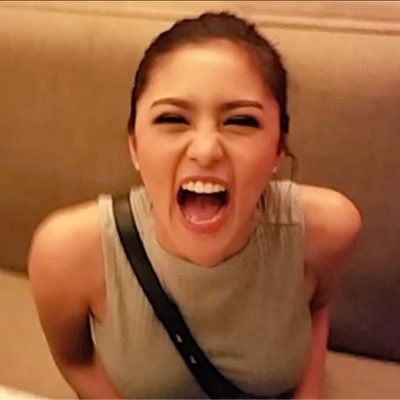