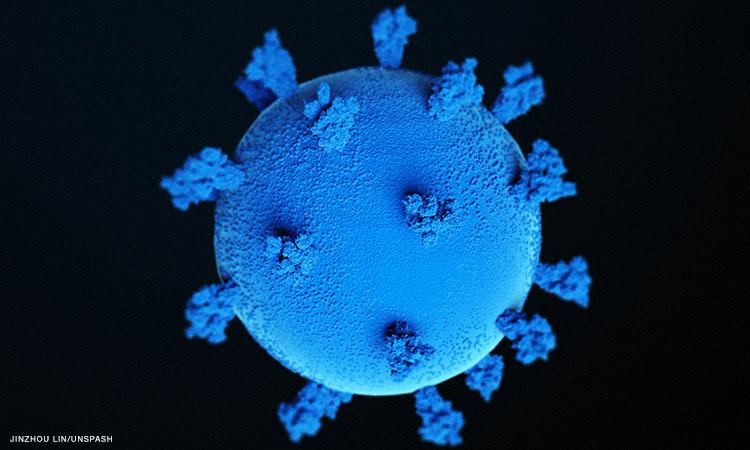 In a press briefing, Health Officer-in-Charge Ma. Rosario Vergeire said the first two cases of BA.2.75 subvariant were both from Western Visayas. However, she noted that the two have already recovered.

“Ito po yung subvariant na unang nakita sa India [This subvariant was first detected in India],” Vergeire said. “Apparently based on studies and experience of other countries, this is more transmissible and this also has more immune evasion compared to the BA.5. Pero wala pa siyang ebidensiya na ito ay nakaka-cause ng more severe infection [But there’s still no evidence that it can cause more severe infection].”

Meanwhile, the country also recorded 1,015 additional BA.5 cases which were detected in all regions except in Zamboanga Peninsula and Northern Mindanao. Three returning overseas Filipinos also tested for BA.5.

Of the new BA.5 cases, 883 have already recovered, 84 are still undergoing isolation, while the status of 48 others is still being verified, DOH said.

Twenty-six new BA.4 cases have also been detected, the DOH added. Of these, six are from the National Capital Region; four from the Cagayan Valley, three from Western Visayas; two each from Central Luzon, Calabarzon, Bicol Region, Davao Region, Soccsksargen, and the Cordillera Administrative Region; and one from Ilocos Region.

Out of the additional BA.4 patients, 21 are already tagged as recovered, two are still isolating, while the outcome of three others is being verified… Read More

Pinoy.COM is currently on the Market.

We value this Domain Name only for it’s Top level Premium .COM status and NOT for content. You can Now own Pinoy Read More...