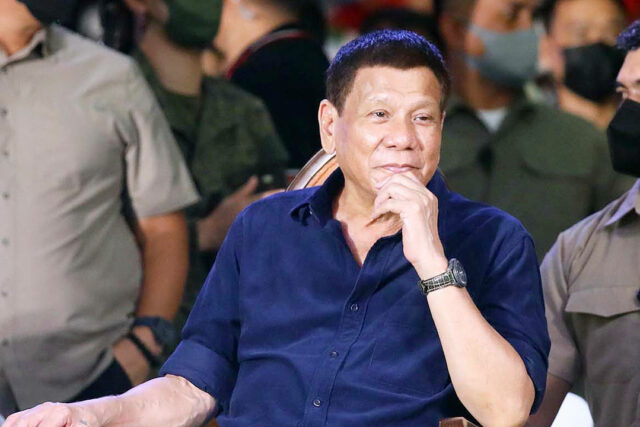 (BusinessWorld) FORMER Philippine President Rodrigo R. Duterte would try to block an International Criminal Court (ICC) probe of his deadly drug war and would not allow foreign interference, his lawyer said on Tuesday.

“He has made his position very clear: Now that he is no longer president, he no longer has immunity from suit,” his lawyer and former spokesman Herminio L. Roque, Jr. told the ABS-CBN News Channel. “All those who have grievances or complaints against him should file a criminal case before a Philippine prosecutor.”

Mr. Roque said the ex-president would rather undergo trial before a local court and serve time in a Philippine jail if found guilty of violating the law.

Mr. Duterte earlier met with Mr. Roque, Salvador C. Medialdea who was his executive secretary and Menardo I. Guevarra, his Justice chief who is now the solicitor general of President Ferdinand R. Marcos, Jr. to discuss the potential reopening of the ICC investigation… Read More 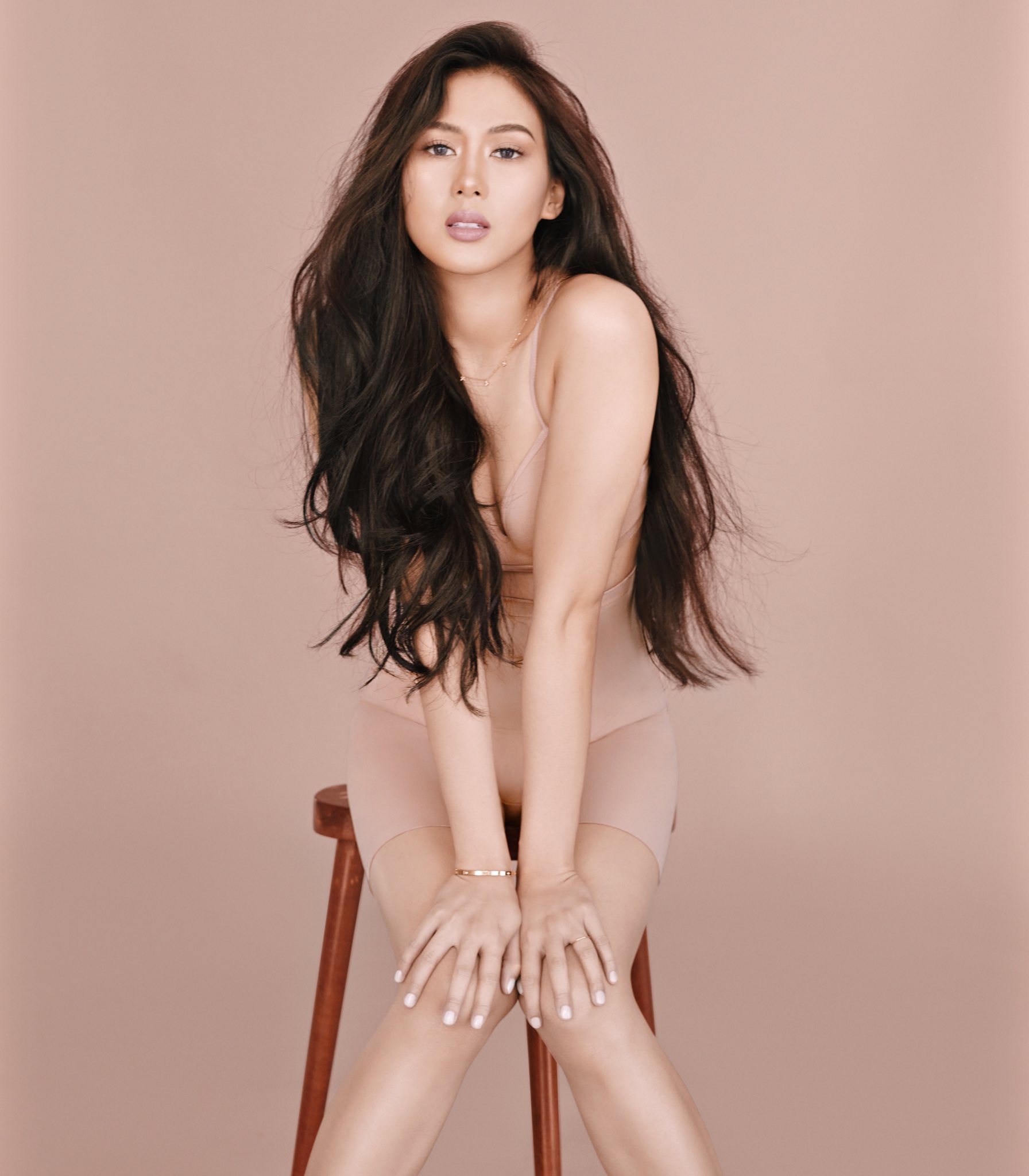