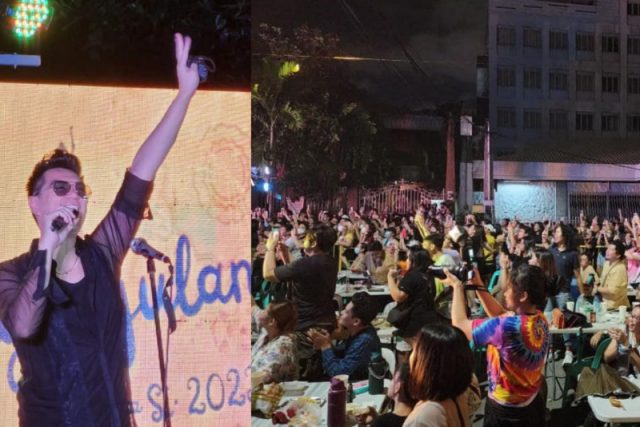 (Interaksyon) A city chief executive expressed her support for Filipino drag queens who performed at an event in Quezon City last Saturday, January 21.

The Filipino drag series “Drag Den Philippines” was brought to the local community of Maginhawa Street, Teacher’s Village in the city through a drag competition on the street. 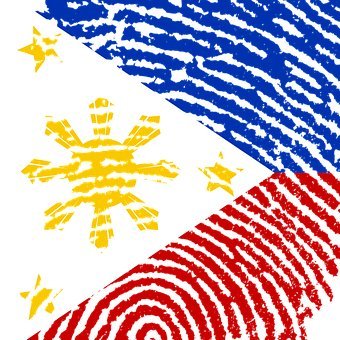