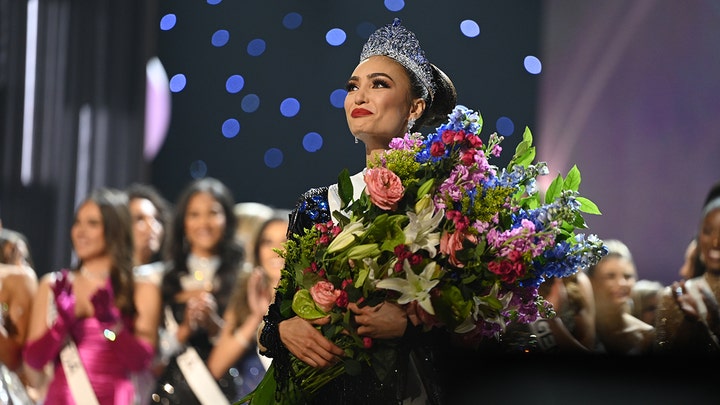 (Fox News) R’Bonney Gabriel, the first Filipino American to win Miss USA, was crowned Miss Universe 2022 – but not everyone celebrated her big achievement.

While the show was airing from New Orleans, several critics on Twitter alleged the pageant was rigged, pointing out that JKN Global Group, which owns Miss Universe, also owned Miss USA. Some also claimed that the pageant was manipulated to favor the American contestant because it was held in the United States.

“You know, I have to be honest, it is very hurtful,” the 28-year-old told Fox News Digital. “It’s very disheartening because I have put my heart and soul into [it]. And I hope people can see that. However, in this competition, I know there [are] always rumors that can start. Sometimes I’m like, ‘It’s another day, another rumor,’ and you have to take it with a grain of salt. I’ve been through this before because I won Miss USA. That was in the public eye and there [were] rigging allegations proven false as well.”.. Read More 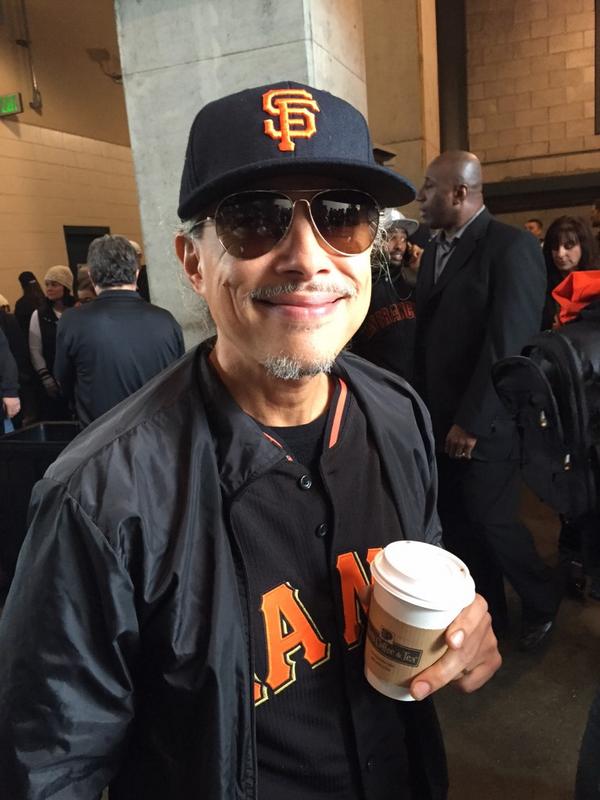