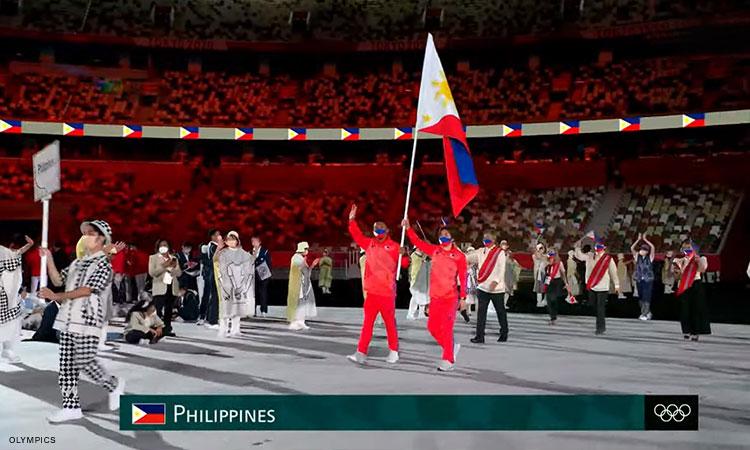 (CNN Philippines) Metro Manila — The House of Representatives aims to raise anywhere between ₱5 million and ₱10 million to reward Filipino athletes who will bring home medals from the Tokyo Olympics.

“From the House, Speaker Velasco has initiated a move. He started with ₱200,000 and passing the hat to every congressman and congresswoman to contribute for additional incentive for Hidilyn,” Romero said.

“I think the incentive will go to as far as ₱5 million to ₱10 million,” he added.

Romero had said the money will be given to Hidilyn Diaz, the Filipina weightlifter who won the country’s first Olympic gold medal.

However, AAMBIS-OWA Party-list Rep. Sharon Garin said in a separate statement that “due to popular demand and upon the advice of the House leadership,” the prize money will be pooled and given to all Filipino athletes who will win a medal in the Tokyo Olympics.

Filipina boxer Nesthy Petecio is already assured of a bronze medal after winning against Colombia’s Yeni Marcela Arias Castaneda via unanimous decision in the quarterfinals of the women’s featherweight division.

Romero, who is a majority shareholder of AirAsia Philippines, will personally give Diaz an additional ₱3 million cash incentive. He has also pledged a ₱2 million reward for any Filipino athlete who wins a silver medal in the Tokyo Olympics, and ₱ 1 million for a bronze medal… Read More