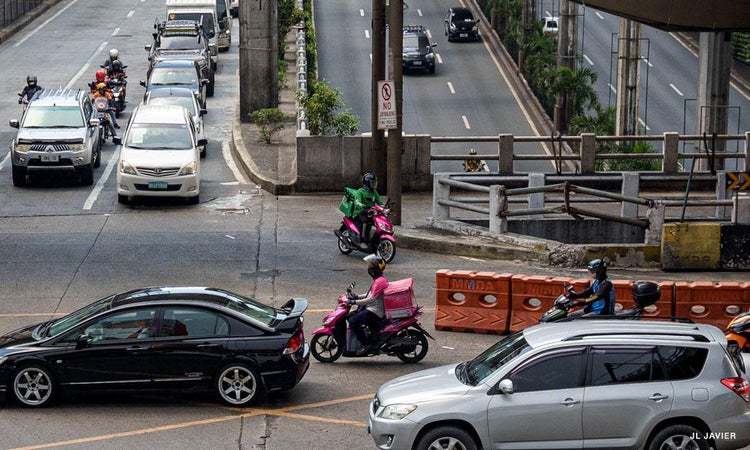 (CNN Philippines) Metro Manila — The quarantine classification imposed on Metro Manila for Aug. 1 to 15 may still change before the end of that period, as officials will meet again Thursday to discuss the government’s next measures, Health Secretary Francisco Duque III has disclosed.

Speaking to CNN Philippines’ The Source, Duque reiterated President Rodrigo Duterte’s announcement that Metro Manila is still under the general community quarantine (GCQ) “with heightened restrictions” until August 15. Duque dispelled what he called “rumors of a looming lockdown” but clarified that the current status of the capital region is “not yet final.”

“That can change, correct,” he said when asked if the quarantine status in the region can still change considering the IATF will meet again with Metro Manila Council on Thursday. He added that any change may likely cover August 1 to August 7 up to August 15.

“The NCR mayors, we met yesterday and since they are the implementing units on the ground, they have broached the idea that a higher community quarantine, if not, the highest community quarantine classification is something that they would welcome, endorse or recommend to the IATF (Inter-Agency Task Force for the Management of Emerging Infectious Diseases),” Duque said.

He added: “And that is why this afternoon, the IATF is meeting once again to address the NCR and also other regions where spikes or a relatively huge increase in cases has been observed.”

The Metro Manila Council and the IATF already met on Wednesday to discuss the situation. But despite calls for a hard lockdown to arrest the ongoing surge in the capital region, Duterte approved the recommendation to retain the current community quarantine status for now.

Metro Manila mayors pushing for ECQ
In a media briefing, Metro Manila Development Authority chair Benhur Abalos said all mayors of cities and municipalities in the capital region will appeal to revert to the strictest measure, the enhanced community quarantine… Read More